It’s a blast working with the ever-charismatic Cat Greenleaf on the set of Talk Stoop.  My role at the Stoop is heading up all things glam when it comes to Cat’s makeup, hair, nails and wardrobe. The sky is the limit with Cat Greenleaf and the Talk Stoop gang. Talk Stoop is gaining popularity and growing, especially now since she is the host of USA Daytime. 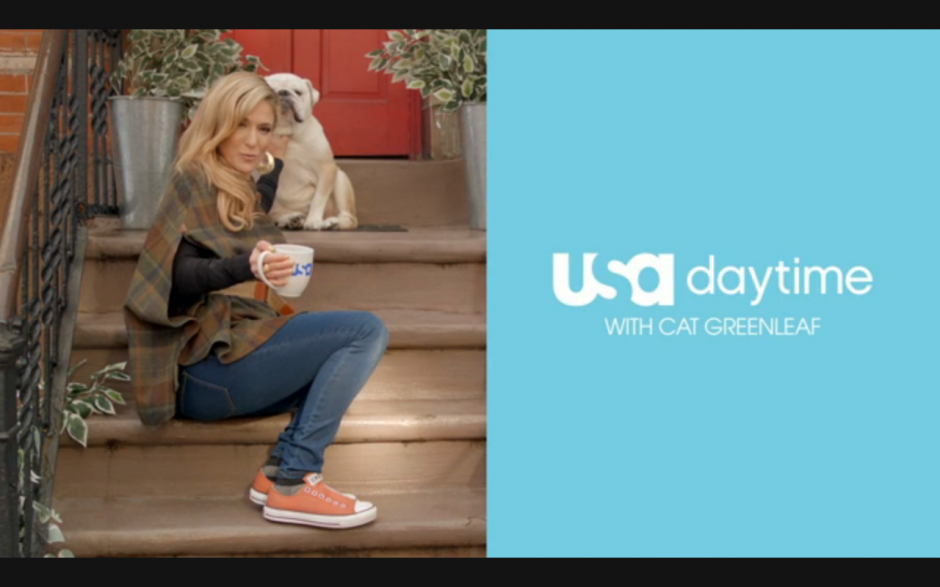 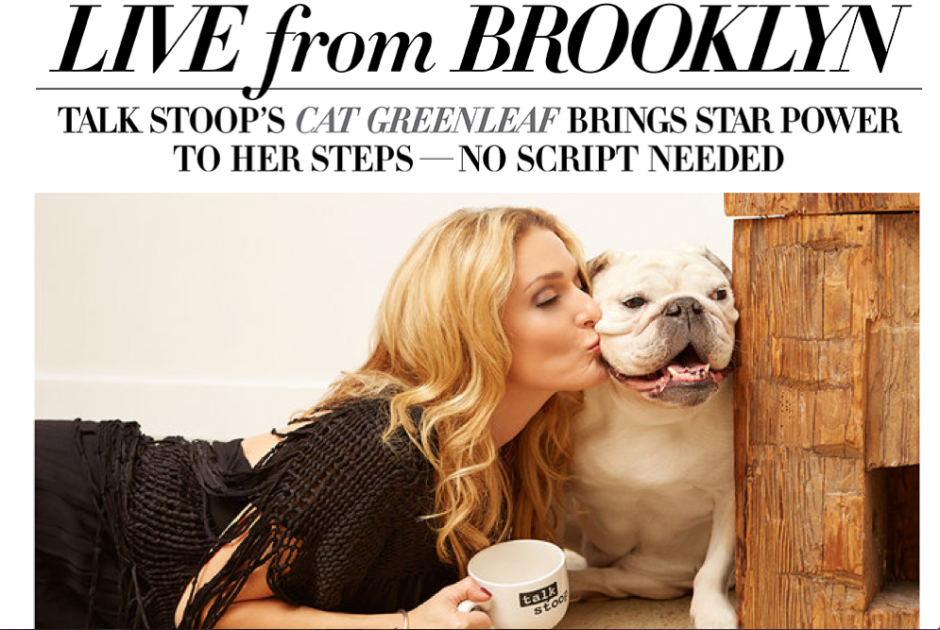 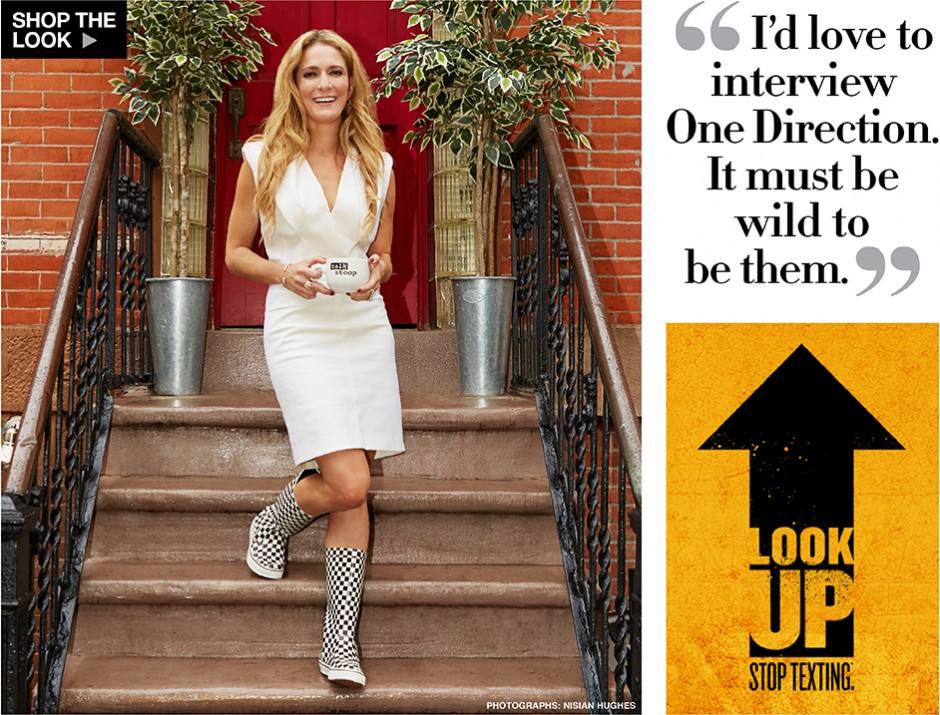 The “Dog Whisperer” Cesar Millan talks about his past, new show “Cesar 911” and gives tips on how to build a relationship with your dog.

Steve Coogan discusses new flick “Philomena” and shares his thoughts on what impressions get the ladies.

James Van Der Beek joins Cat on the Stoop to talk about his career, from being a teen heartthrob to starring in a new show “Friends With Better Lives.”

Have a laugh with Chris Noth and find out what he thinks about being a sex symbol.  The talented Katey Sagal talks about pursuing music as well as acting. The “Sons of Anarchy” star dishes about her new record “Covered.”

Mary Louise Parker discusses “Snow Geese” and her philanthropic project.  Ethan Hawke talks Broadway and film about playing McBeth and his new movie “Before Midnight”.   Patrick Stewart talks about his new show on Broadway “Waiting for Godot” and “No Man’s Land,” as well as some of his most famous roles.Ian McKellen talks about his new plays on Broadway “Waiting for Godot,” “No Man’s Land” and film “The Hobbit.”

Orlando Bloom explains film versus theater, what he’s looking forward to this season, talks “The Hobbit” and starring in “Romeo and Juilet” on Broadway.  Nas talks about turning 40, how Hip-Hop is dead and his collaboration with Henness.   Geoffrey Rush discusses new movie “The Book Thief” and some of his most famous past roles.Archie Panjabi talks about her character on “The Good Wife,” what it means to be bad, and her charity work to help fight Polio.   CeeLo Green talks about his new book “Everybody’s Brother” and “The Voice.”Perez Hilton blogger and personality talks about his blog and being an entertainer. Jerry Bruckheimer talks about his summer blockbuster “The Lone Ranger” with Armie Hammer and Johnny Depp.