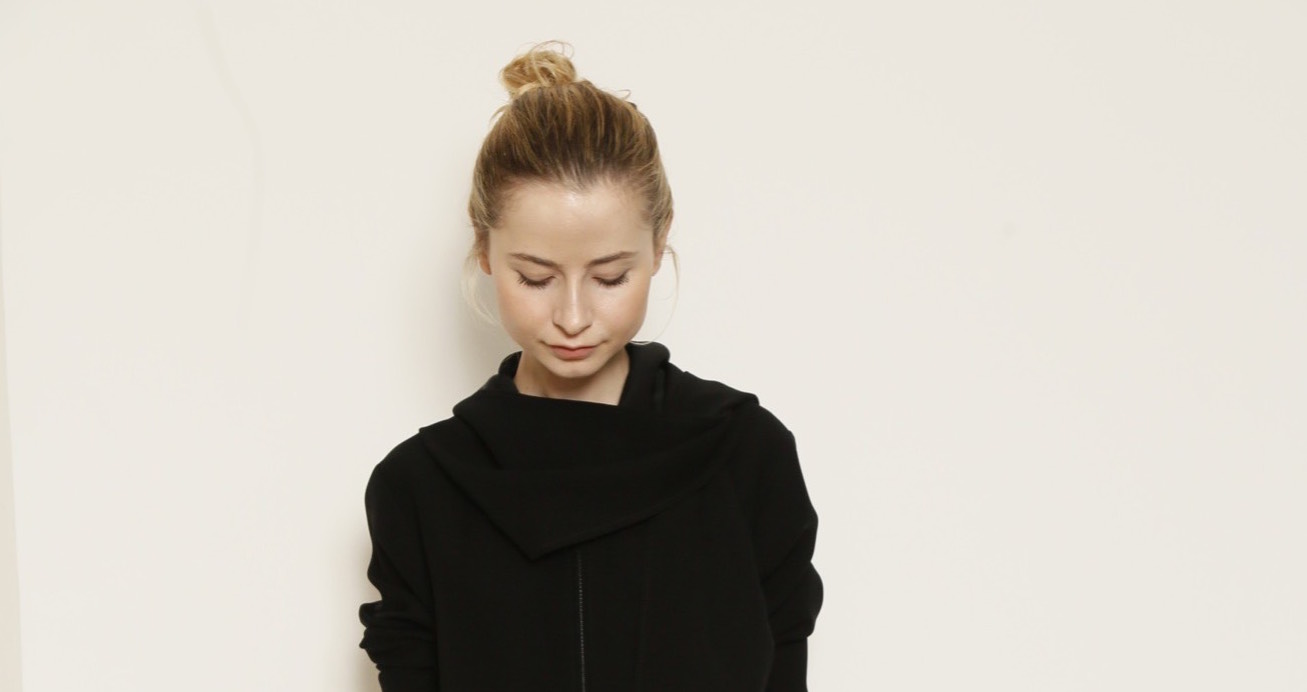 YEOHLEE Resort 2016 featured in the pages of WOMEN’S WEAR DAILY aka WWD the fashion bible.

For two of Yeohlee’s recent Resort 2016 photo shoots I was lucky to be the one glamming up the model for both shoots.. Yeohlee likes a clean minimal look when it comes to the beauty aspect of her models look. We kept things simple and chic giving the model a great urban chic vibe to her look.

Hair products were from NOT YOUR MOTHERS, Skincare was from LIFTLAB & FOREO, Makeup used was PHYSICIANS FORMULA, Body products for a dewy look were from VASELINE and for a bit of sun kissed glow FAKE BAKE was used.