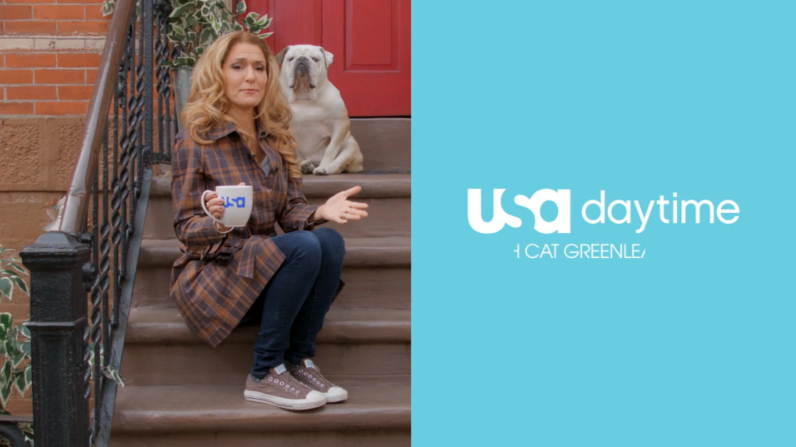 If you have ever been in the back of a cab in NYC, then you have probably NBC’s Emmy Award- winning series “Talk Stoop with Cat Greenleaf”.

On Talk Stoop, Cat Greenleaf interviews actors, musicians, athletes, politicians and all other sorts of characters — on her own stoop in Brooklyn!

Caravan Stylist Studio has been working with the charismatic Cat Greenleaf for a while now and loving every minute of it. We are rocking everything from her wardrobe to her makeup, hair and nails for Cat’s events and her TV show Talk Stoop.
We are so very proud of Cat and her signing on with USA Network. USA NETWORK welcomes its newest character: TALK STOOP’s CAT GREENLEAF. The USA Network cable channel, part of NBCUniversal, is adapting the show, “Talk Stoop With Cat Greenleaf,” for a series of vignettes that will appear on the channel during a daytime block of programming that runs from 11 a.m. through 3 p.m. on Mondays through Fridays. 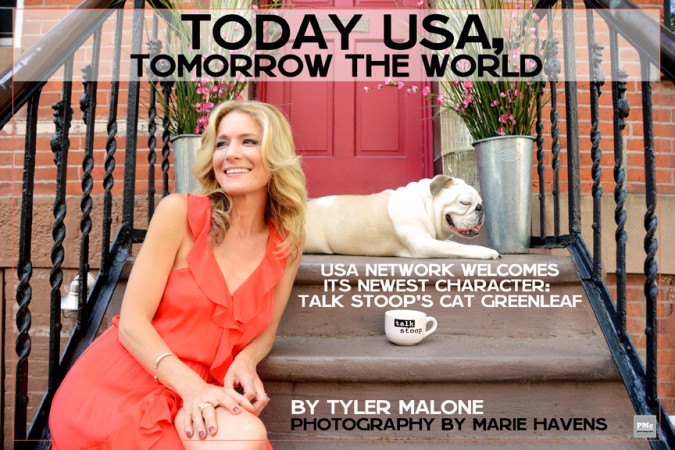 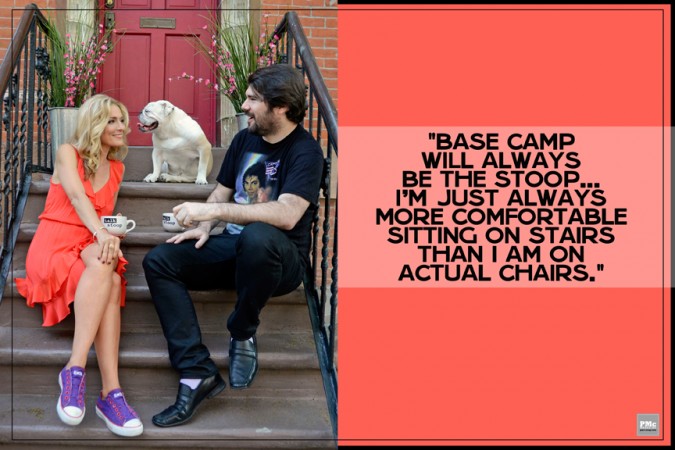 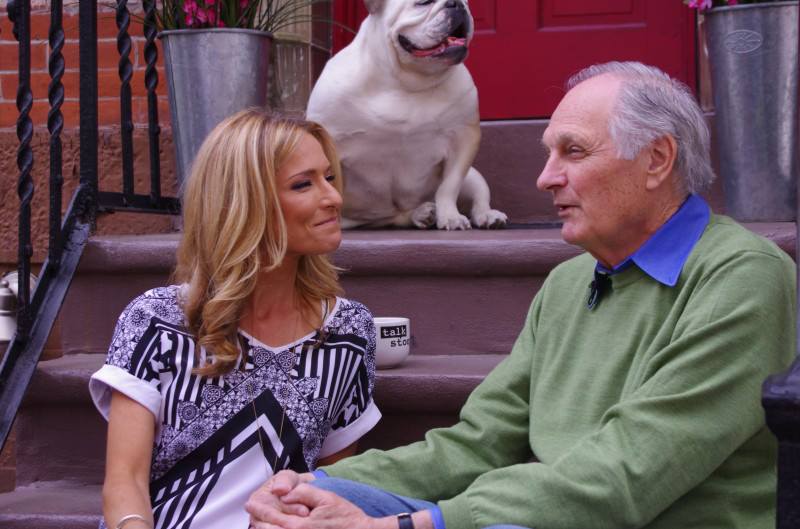 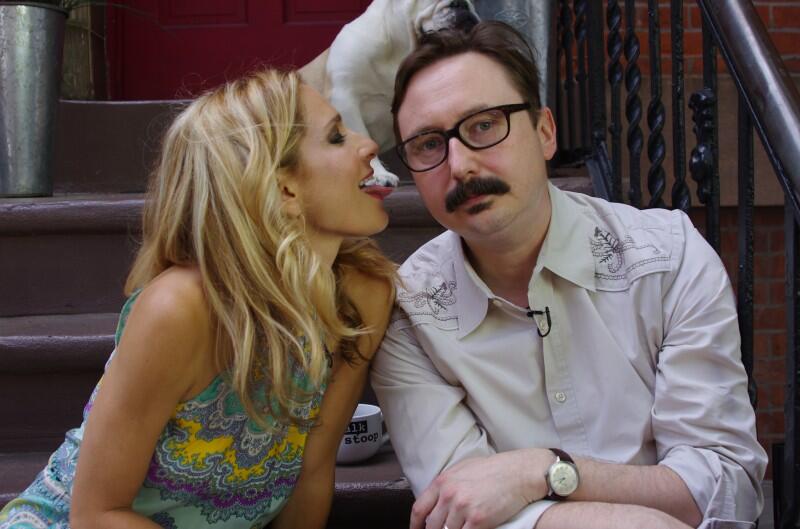 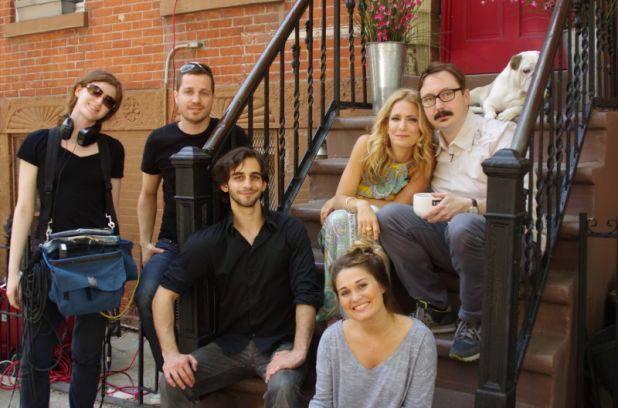 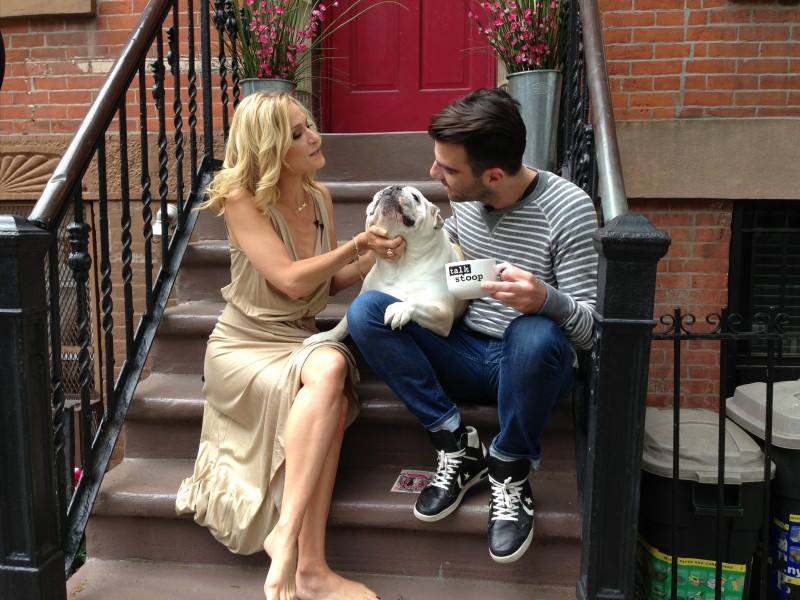 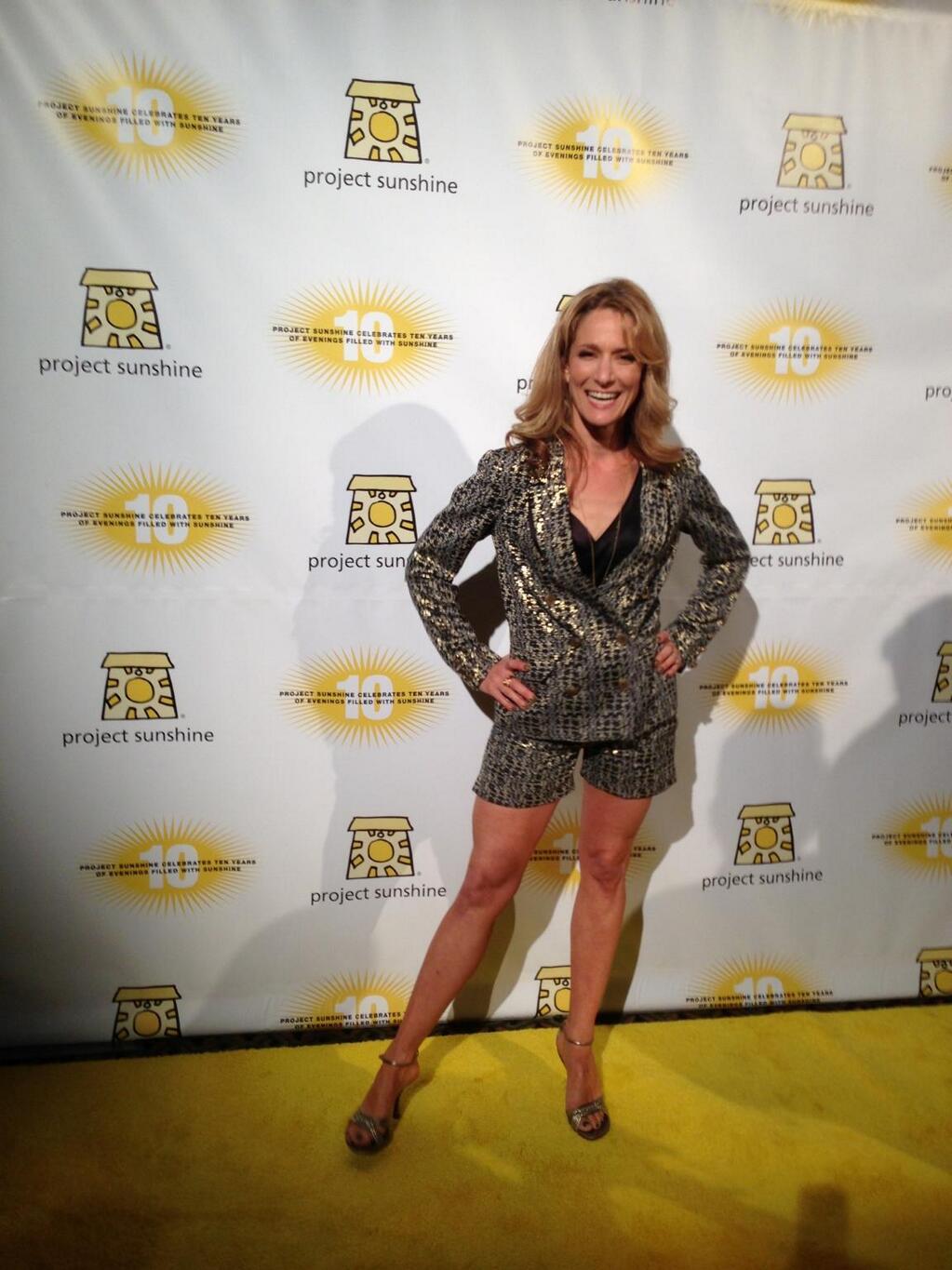